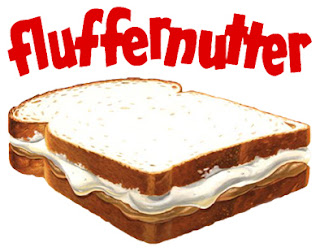 ReformationNation has links to an interview with "America's pastor" (How did he get THAT title? I wouldn't sit under him.) in which Osteen, when asked if they are Christians, says:

Well, in my mind they are. Mitt Romney has said that he believes in Christ as his savior, and that's what I believe, so, you know, I'm not the one to judge the little details of it. So I believe they are. And so, you know, Mitt Romney seems like a man of character and integrity to me, and I don't think he would — anything would stop me from voting for him if that's what I felt like.

MIKE WALLACE: So, for instance, when people start talking about Joseph Smith, the founder of the church, and the golden tablets in upstate New York, and God assumes the shape of a man, do you not get hung up in those theological issues?

JOEL OSTEEN: I probably don’t get hung up in them because I haven’t really studied them or thought about them. And you know, I just try to let God be the judge of that. I mean, I don’t know. I certainly can’t say that I agree with everything that I’ve heard about it, but from what I’ve heard from Mitt, when he says that Christ is his savior, to me that’s a common bond. (Online source)

That's right, Joel. Don't you worry about whether you are encouraging your flock to follow the false Christ and false Gospel of Mormonism. Just so long as they feel good while they're on their way to destruction, and they can be the best lost people they can be.
Posted by Unknown at 12/29/2007 07:54:00 AM