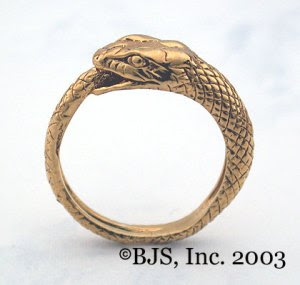 When Satan wants to lead people away from God, he doesn't necessarily put up a new building--he simply changes the name of the business and hangs a new sign out front. 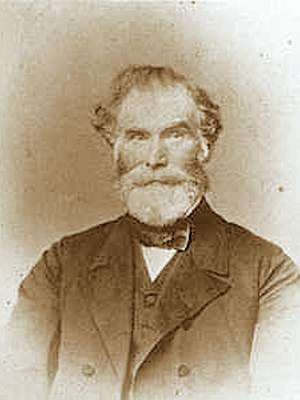 "She is termed, in other places, by the same prophet, "The whore of all the earth," making the nations drink of the wine of the wrath of her fornication. Some three centuries ago there came out sortie excellent men, named Martin Luther, John Calvin and many others that might be mentioned, who protested against the wickedness and abominations of the Church wherein they had been educated, and of which they had been members. Because of their protestations against the mother Church they were called Protestants."--Apostle Orson Pratt, Journal of Discourses Vol. 14, p.346

Orson Pratt is, in the above quote, making an obvious reference to the Roman Catholic Church. And lest you think this is simply his opinion, this thought is recorded in Mormon "Scripture" in two places. Furthermore, you can find many other quotes from early Mormon leaders referring to the Vatican in like manner at this link.

Doctrines and Covenants (D&C) 88:94--"And another angel shall sound his trump, saying: That great church, the mother of abominations, that made all nations drink of the wine of the wrath of her fornication, that persecuteth the saints of God, that shed their blood—she who sitteth upon many waters, and upon the islands of the sea—behold, she is the tares of the earth; she is bound in bundles; her bands are made strong, no man can loose them; therefore, she is ready to be burned. And he shall sound his trump both long and loud, and all nations shall hear it."

Granted, Mormonism did not spring forth from the Roman church--but they are, shall we say, born from the same root system, and they both have the same father. And whether they want to admit it or not, the LDS church has more in common with the Roman church than they do with true Christianity. It is as if Satan led Joseph Smith to simply take the structure and hierarchy of Romanism, throw in some Hinduism with it, plagiarize the King James Bible, and sprinkle in just enough Christian terminology (not to mention repeating the phrase "And it came to pass" ad nauseum) to fool countless numbers of folks.

The purpose of this post is not to defend the Vatican. Nor is it to begin a debate about Romanism. What I endeavor to do, though, is to show that as much as the early Mormon church railed about the Romish church being "The Whore of Babylon" and so forth, there are many beliefs and structures in Mormonism that show that the Mormon church is not that different from their Papal cousins.

They both teach that after you die, someone else can come along and perform rituals that will help improve the state you are in.

--Mormonism has baptism for the dead.

They both have one man whom they claim to be "speaking for God." Around him is a group of men who claim to hold the "Keys to the Kingdom" and who choose his successor.

--Catholicism has the Pope and the College of Cardinals.

They both teach that you need other teachings besides the Bible. In fact, they say, you cannot understand the Bible without their own teachings and Traditions.

--The Catholic church has added the Catechism and Traditions.

--The Mormon church denies the accuracy of the Bible, and adds their Book of Mormon, Doctrine & Covenants, and Pearl of Great Price--along with the words of the current prophet/president.