Those who preach in glass houses... Apparently, the Robert Schuller empire, symbolized by the Crystal Tower of Babel Cathedral and built by the ultimate ultra-feel good pastor, the one who built a monument to man, whose shimmering building commemorates the gospel of Satan, is about to come crumbling down. One word describes this news:

It is a good thing that this man-made facade of a church should dissolve into dust. It is a good thing that this empire, built on the lie of universal salvation, should return to the dung heap from which it came. Just like the Tower of Babel, which was built for men to worship the "God" of their own making, so was this abomination of man's making built to worship a fuzzy-wuzzy "God" who is not holy, is not righteous, and is not even real. 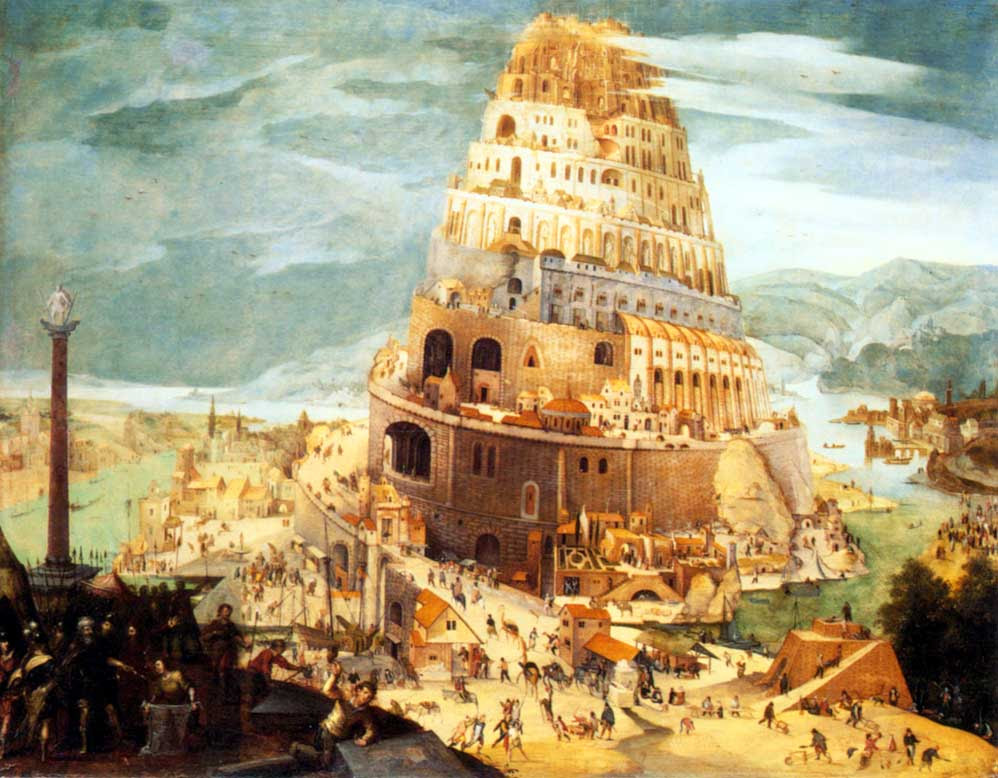 Once one of the nation's most popular televangelists, the Rev. Robert H. Schuller is watching his life's work crumble.

His son and recent successor, the Rev. Robert A. Schuller, has abruptly resigned as senior pastor of the Crystal Cathedral. The shimmering, glass-walled megachurch is home to the "Hour of Power" broadcast, an evangelism staple that's been on the air for more than three decades.

The church is in financial turmoil: It plans to sell more than $65 million worth of its Orange County property to pay off debt. Revenue dropped by nearly $5 million last year, according to a recent letter from the elder Schuller to elite donors. In the letter, Schuller Sr. implored the Eagle's Club members — who supply 30 percent of the church's revenue — for donations and hinted that the show might go off the air without their support.

If Robert Schuller continues to preach a God who will save everybody, and that we are not sinners, and that we will all go to heaven--in other words, if he continues preaching a different gospel--then when he dies, he will suffer a much greater fate than watching his private Tower of Babel fall to the ground.